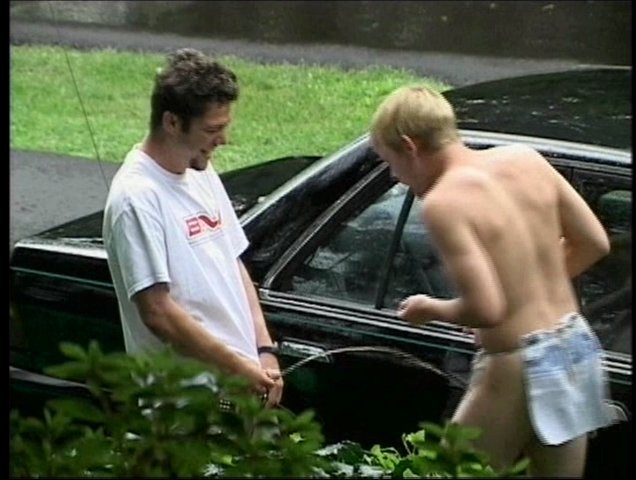 It’s been a while since we’ve featured Bam Margera on MaleCelebsBlog.  In fact, the only other time was when we showed you the full-frontal pic of him here.  There’s a new ‘Jackass’ movie that will be released soon and you can bet your ass you will see some naked men. 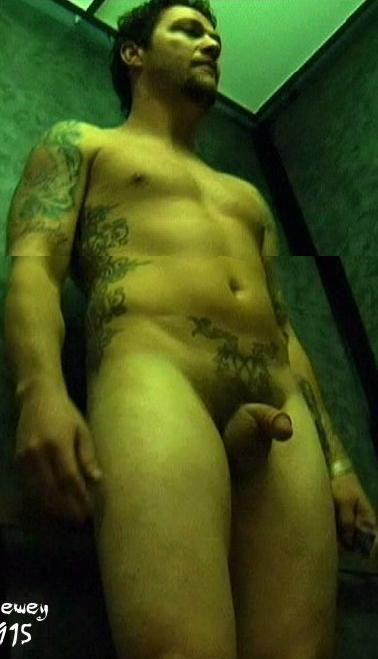 “Jackass” star Bam Margera is a really wild dude who will do anything for a laugh. Even if it means whipping out his cock for some pictures…although I don’t think these pics were intended for the Internet. Stay tuned for plenty more naked celebrity pics from the “Jackass” Crew.

Bam Margera has been filming videos and making people laugh ever since he was young. If you’ve ever seen any of his movies, then you know that he’s hilarious. He has done some of the most amazing pranks on his pals at Jackass. There’s quite a bit of male nudity mixed in the shows and movies as well.