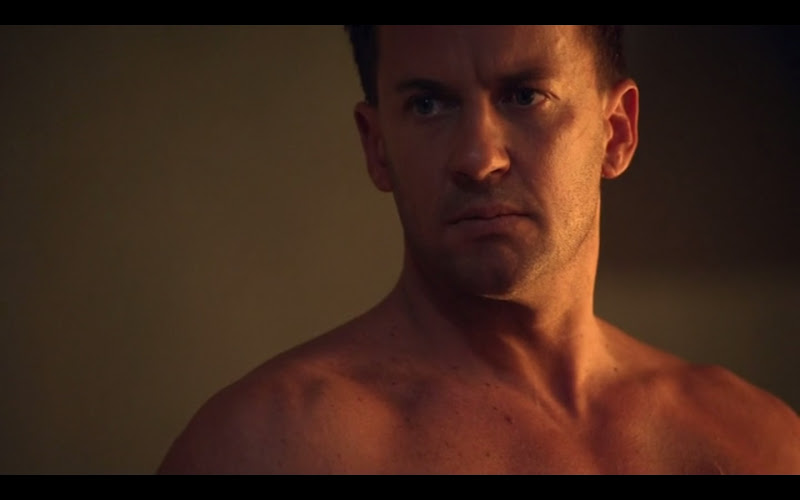 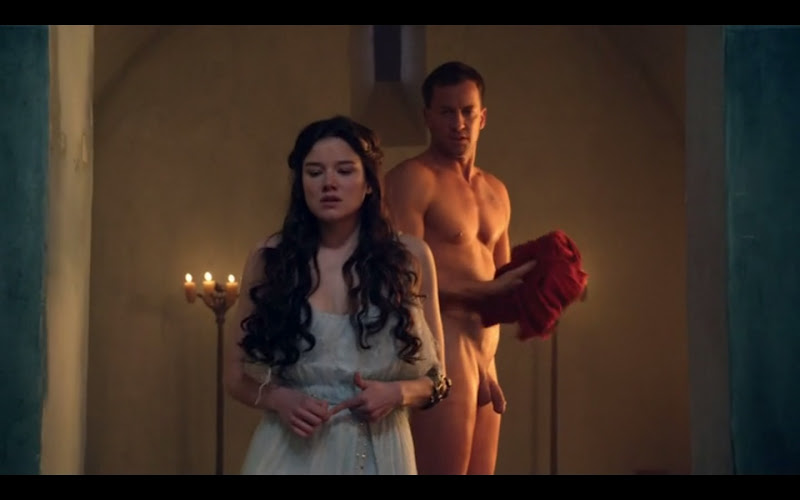 It’s Craig Parker Nude on Spartacus.  We can’t believe all the nude scenes that they show on ‘Spartacus: Vengeance’.  This Craig Parker nude scene is enough to get anyone all hot and bothered.  He’s got a very sexy body and a great looking cock.  Hopefully, he’ll be showing more nudity this season, we have our fingers crossed. 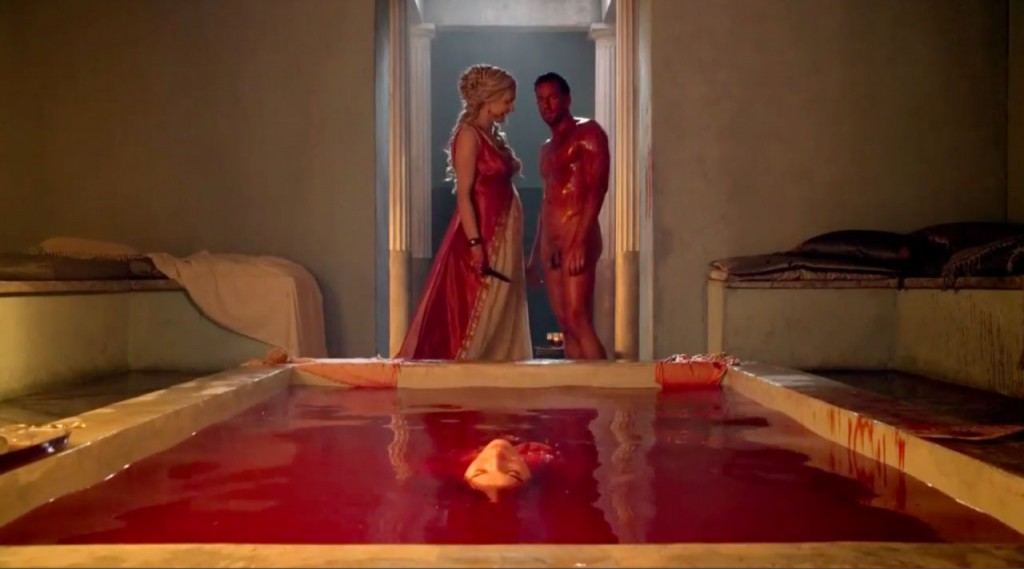 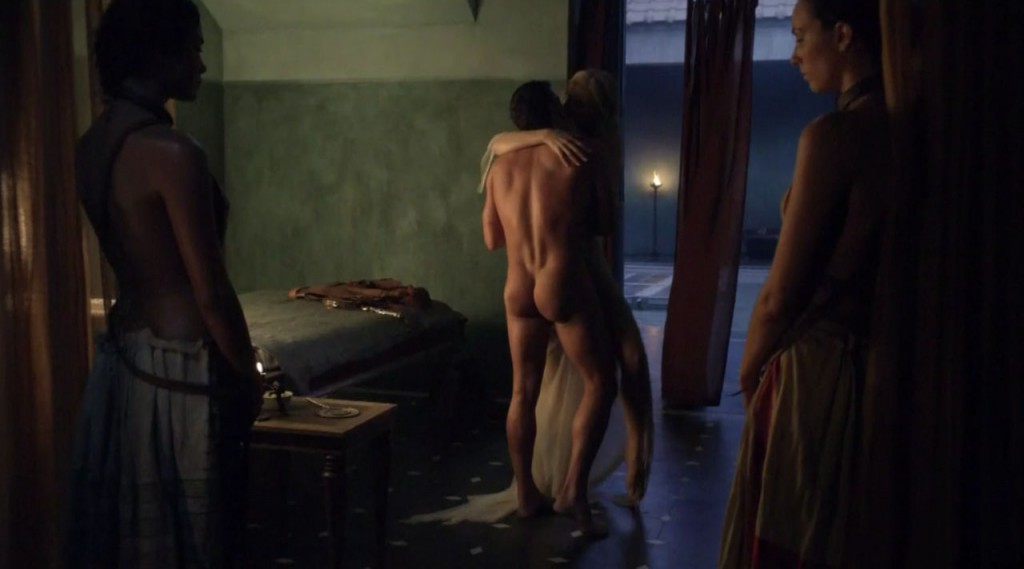 Craig Parker showed his cock in quite a few episodes of Spartacus.  He’s an openly gay male celebrity and doesn’t seem to give a shit what anyone thinks about that (Good for him!).  Spartacus is starting to get major attention and their fan base is growing tremendously.  Craig Parker has played a major role in all of this.