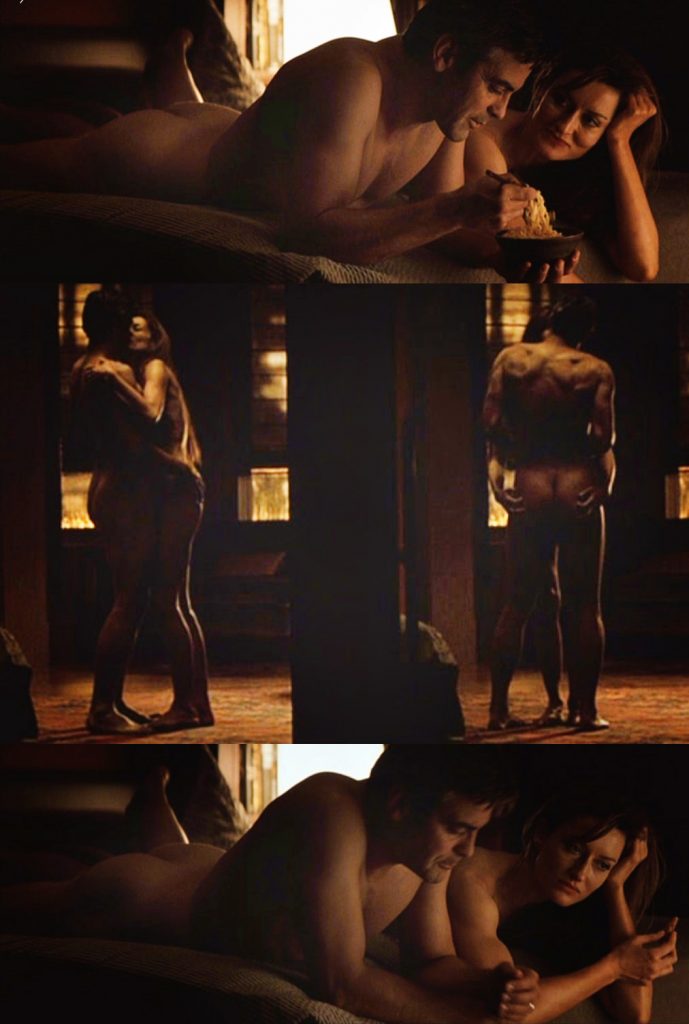 George Clooney has a new movie that just aired in theaters over the weekend.  We haven’t heard anything good or bad yet, so we thought we’d share an old pic of George Clooney naked in Solaris. 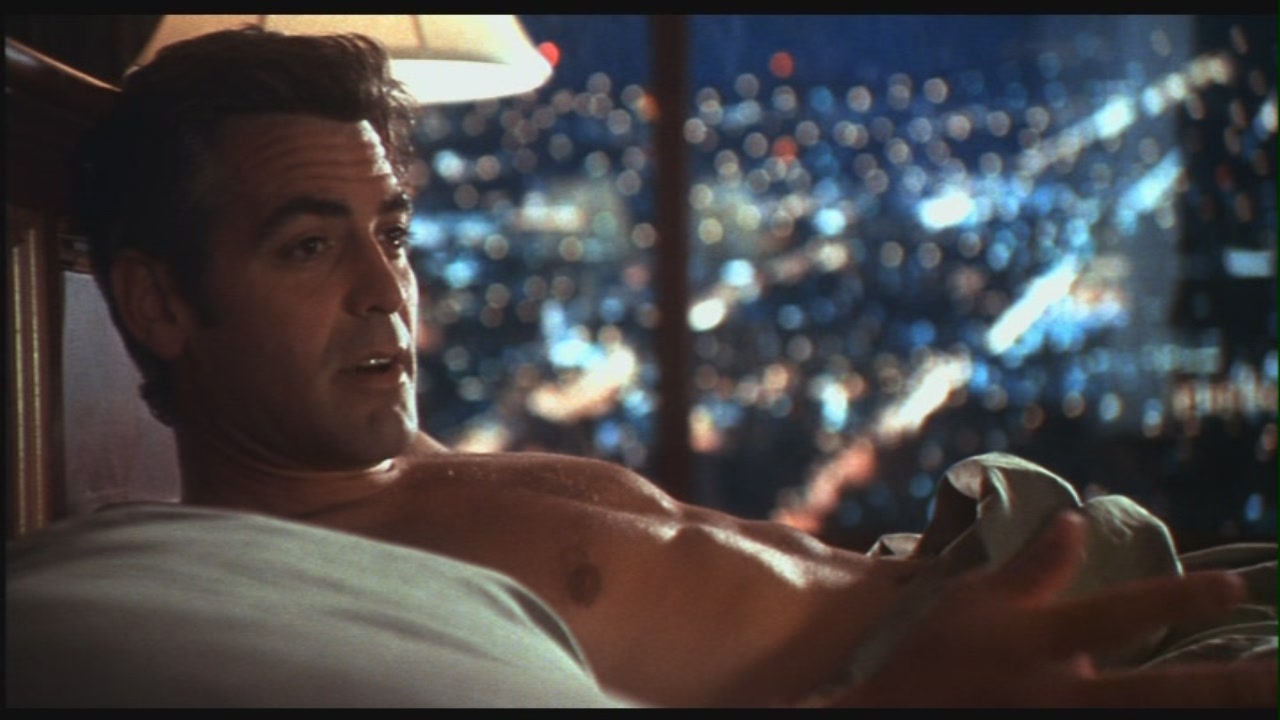