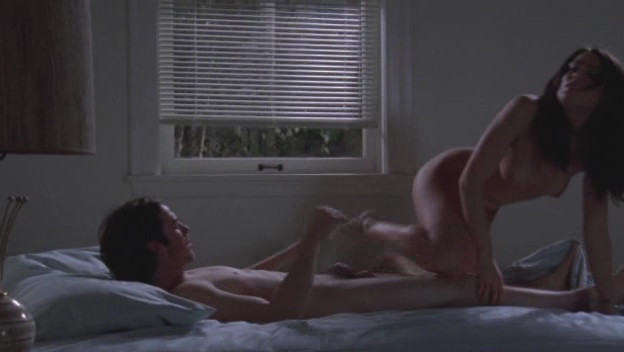 A while back Ian Somerhalder really did show his penis.  It’s a shame when male celebrities gain too much fame and shy away from any other nude scenes.

Get All Our Naked Male Celebrities Here

The Men of Lost: Ian Somerhalder
Lost Season 5 will be filling up Tivos everywhere Wednesday and we’re hoping to get some more flashbacks of Boone, aka Ian Somerhalder. His character never quite got developed and though he was in love with his sister, he also had a major gay thing going on.

Up Next: Nestor Carbonell