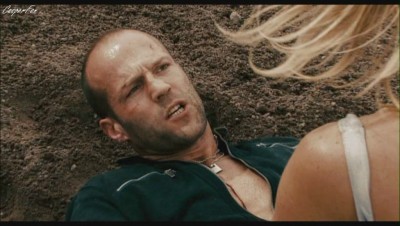 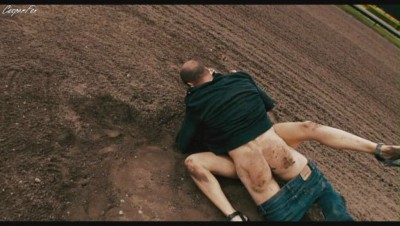 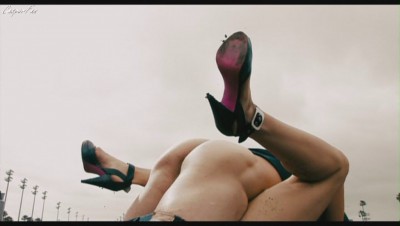 Jason Statham is everyone’s favorite action star these days and seems to be appearring in more and more nude scenes.  His new movie “Crank – High Voltage” was just recently released on DVD and shows him naked quite a bit.  Like this intense sex scene, where you can watch Jason fucking in front of thousands of people. 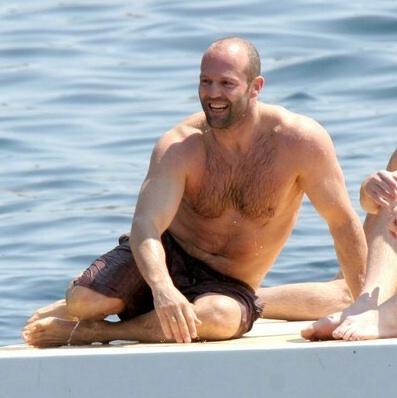 Jason Statham was recently photographed relaxing on the beach with friends and he looked as good as ever.  Wet and shirtless and appeared to be having a great time. Jason Statham got his start doing Guy Ritchie crime and gangster films such as “Lock, Stock and Two Smoking Barrels” and “Snatch”, both incredible movies in case you haven’t seen them. He was also a successful model for a clothing line, “French Connection”.

Look out for his new movies in 2009, “The Brazilian Job” and “Crank 2” I will go out on a limb and say that they will both be good.