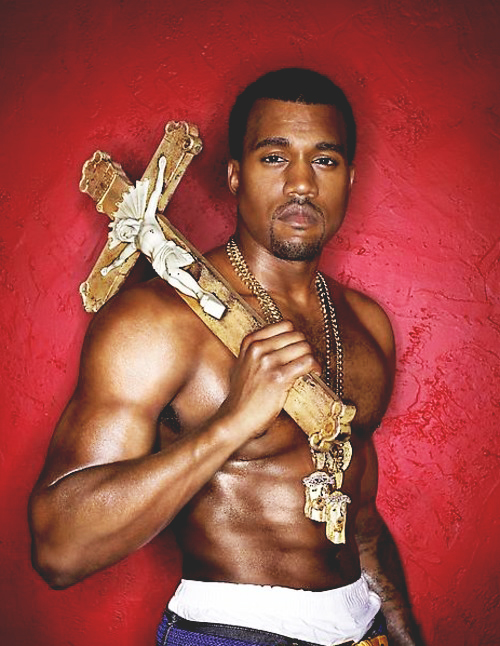 Kanye West and Jay-Z recently released an album together and the fans are loving it.  Kanye has also managed to not piss off the media for quite some time, maybe a sign of maturity?  In case you missed our previous posts on him, including the Kanye West nude pics, check em out. 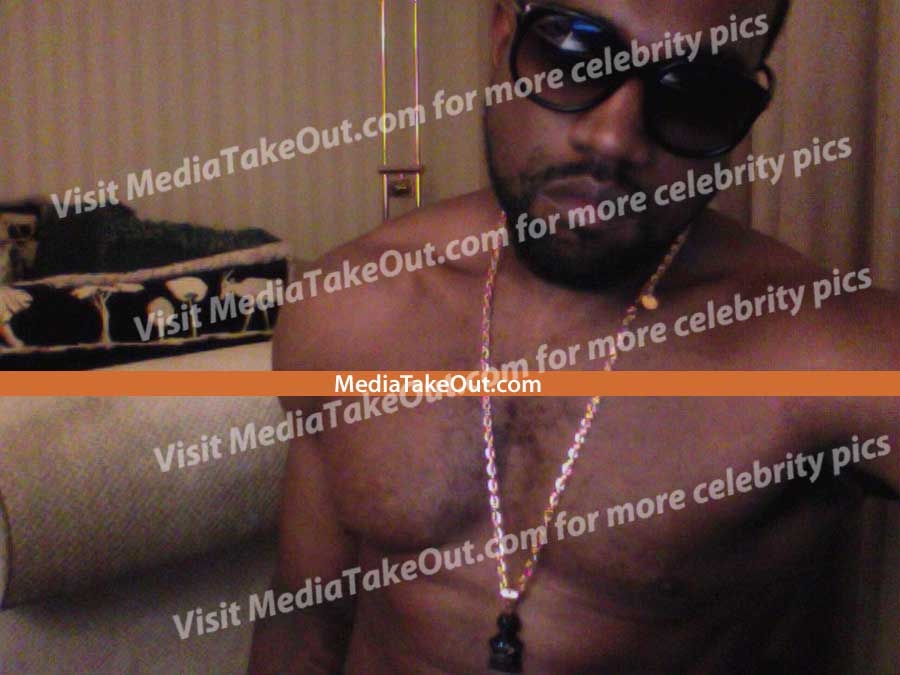 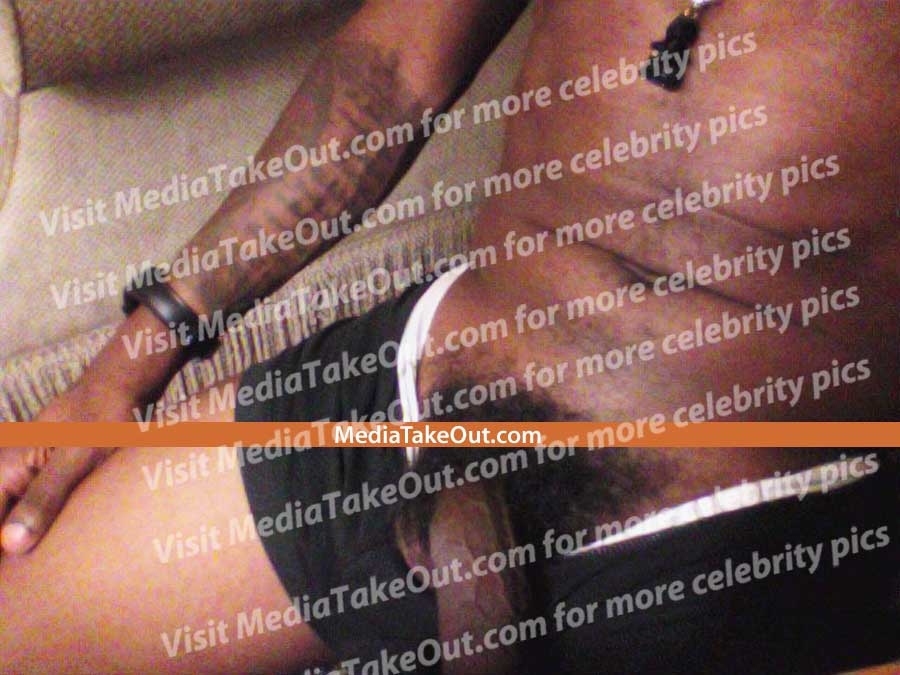 While perving the Internet this morning we came across the first nude pics of Kanye West, can you believe it!!  One of the hottest black male celebrities around right now shows his cock on the net.  We’ll keep up on the story and see what he has to say about these. 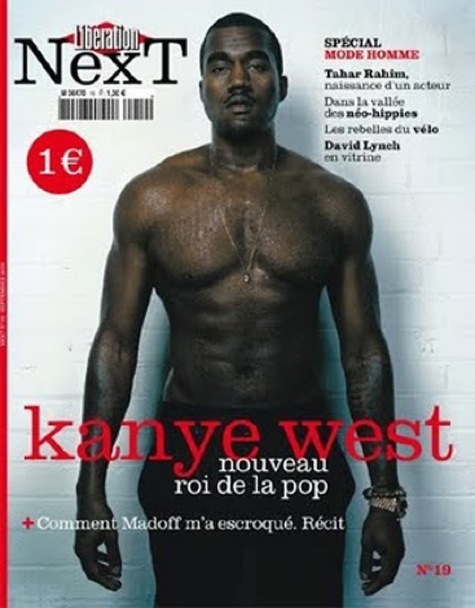