Matt Damon Shirtless on The Rainmaker 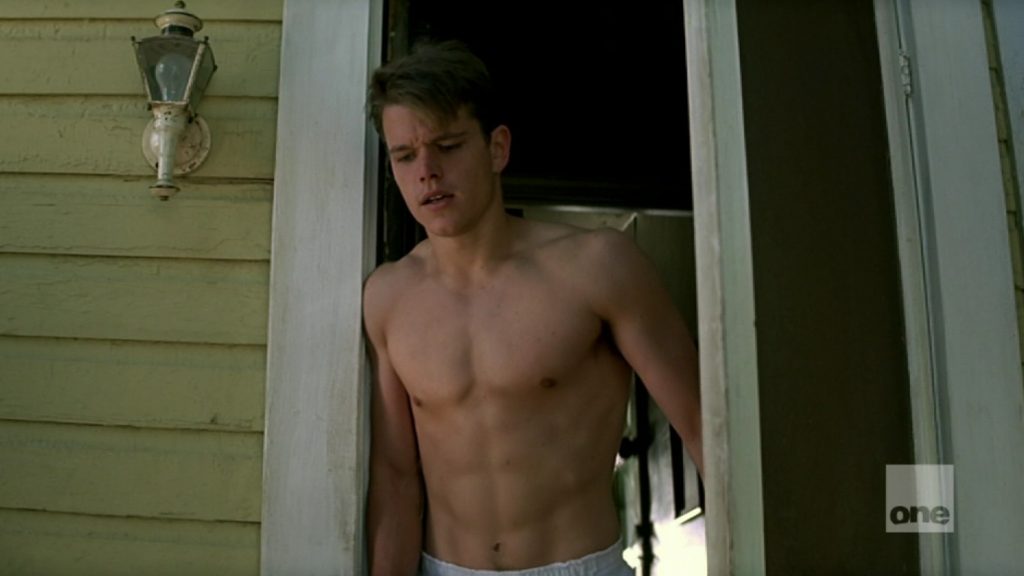 Check out young Matt Damon Shirtless on The Rainmaker.  The movie premiered in 1997 and was Matt Damon’s first major movie role. His body was in tremendous shape, so they had him showing off those abs like nobody’s business.  Now, Matt Damon is a leading man in Hollywood and the man behind the ‘Bourne’ series.  He has remained in excellent shape over the years and has shown us a lot of skin. 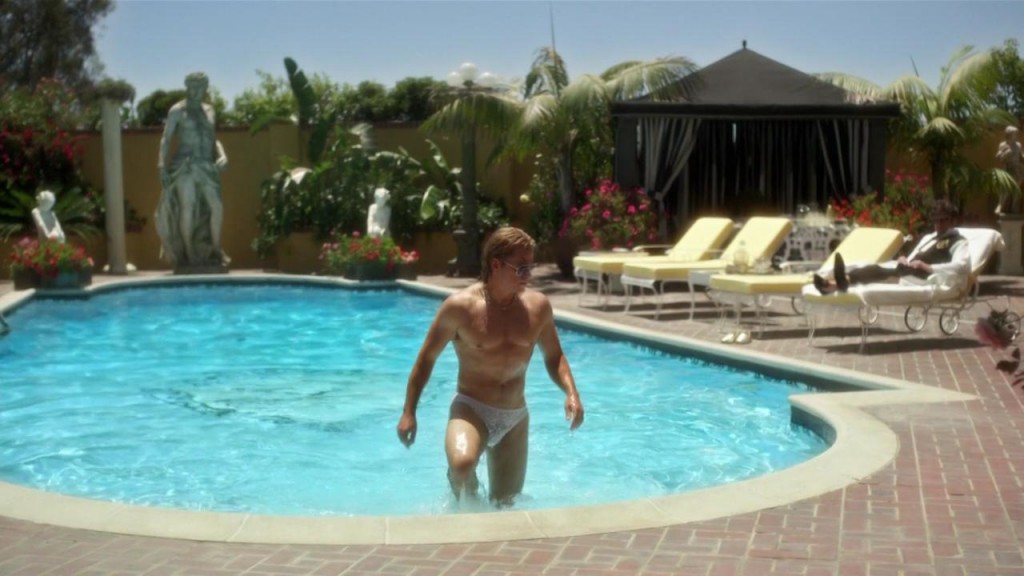 Matt Damon is still looking great after all these years.  In ‘Behind The Candelabra’ he strips down to Speedo’s and shows us a good bulge.  He also gives us some really great shots of his butt.