Later this year Paul Rudd will be starring in a movie called ‘This Is 40’ and it looks absolutely hilarious.  The Judd Apatow film is based on one of his other movies ‘Knocked Up’, so it should be a major success.  It looks like Paul Rudd almost gets nude and that’s always worth watching. 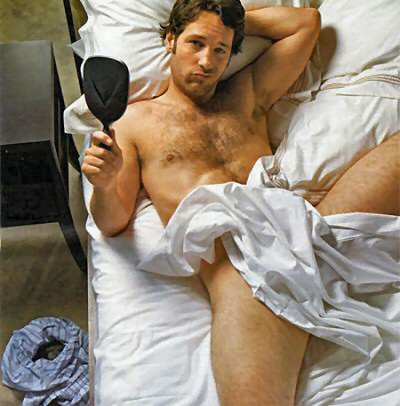 ‘I Love You Man’ Paul Rudd sexy and nude!