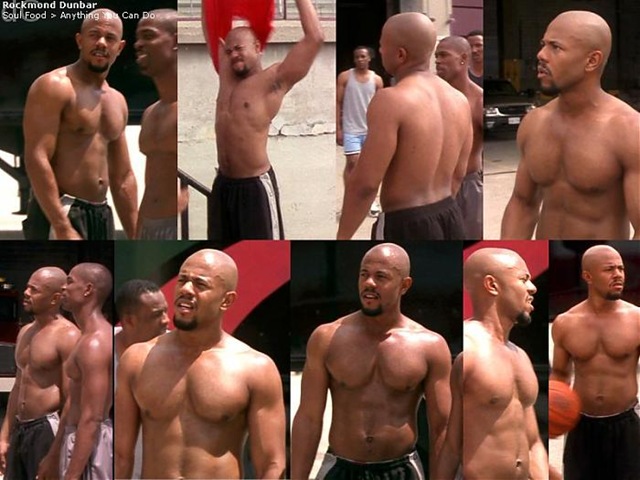 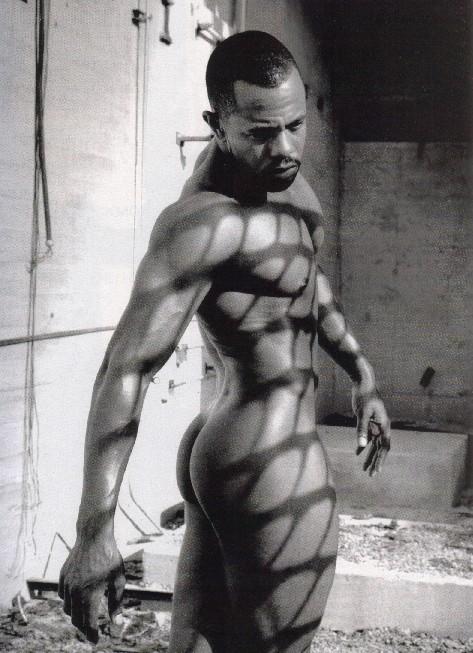 Rockmond Dunbar was once named one of the sexiest men of TV.  His major roles were on the shows ‘Soul Food’ and ‘Prison Break’, but he’s had several other appearances on different networks.  From the looks of the naked picture above, it looks like Rockmond Dunbar did some modeling as well. 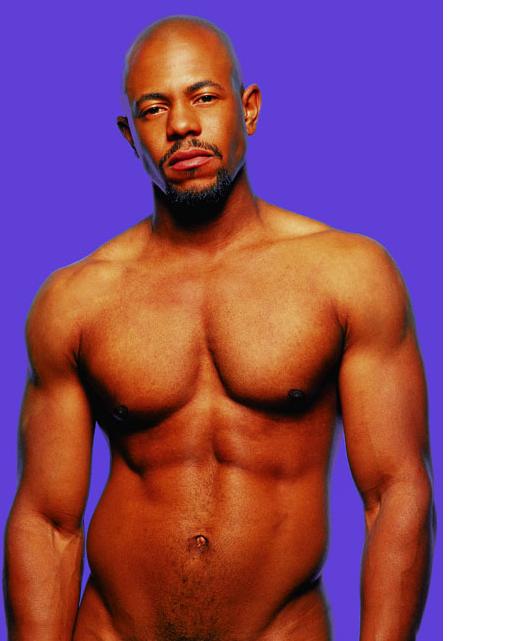 You might know Rockmond Dunbar from the Showtime series, “Soul Food” or most recently from his role on “Prison Break”, but chances are you’ve never seen him like this.  Nude and shirtless that is.