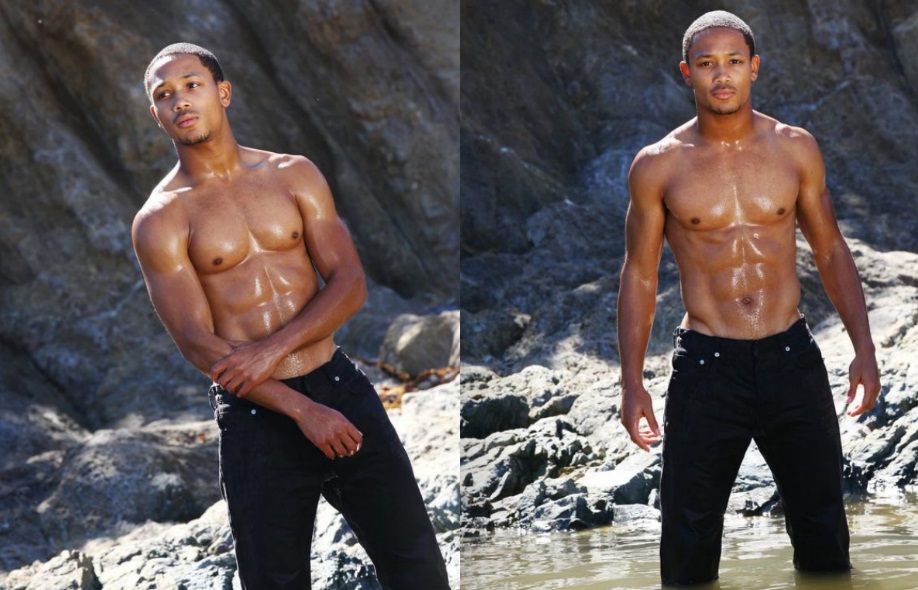 We think Romeo Miller, AKA Lil’ Romeo is one of the hottest black male celebs alive.  Take a fine look at that six-pack people!  After missing the 2nd season of ‘Dancing With the Stars’ due to an injury, Romeo is a contestant on this years season.  He also has a new album being released called ‘Intelligent Hoodlum’. 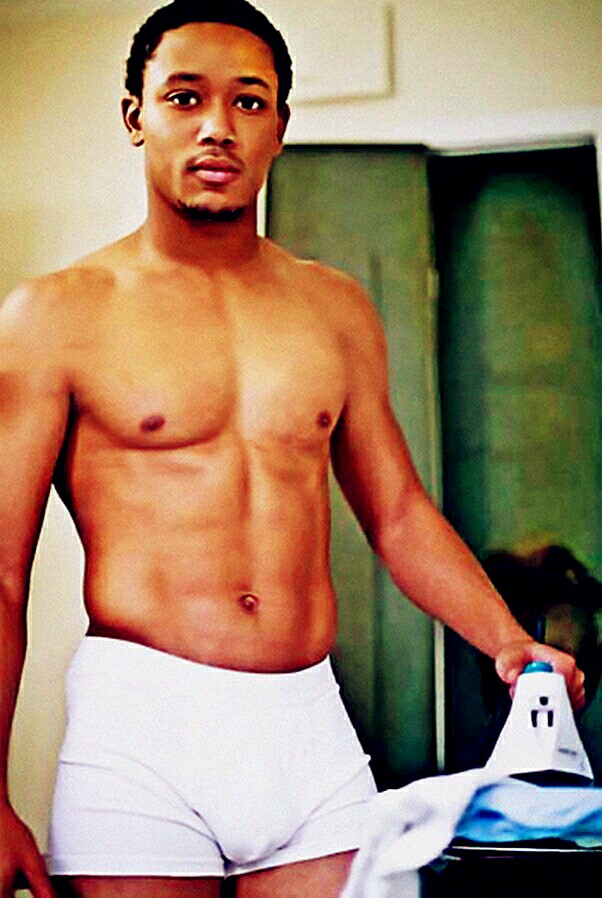 Romeo Miller, AKA Lil’ Romeo is all grown up and sporting quite a bulge these days.  He has two new films coming out this year, but don’t expect to hear about either one.  Enjoy his famous bulge pic and let’s hope for some more skin.