Just in time for his 41st birthday, Minnesota Viking’s quarterback Brett Favre finds himself in the middle of a salacious scandal! According to the site DeadSpin, Favre has trying to seduce a New York Jets sideline personality, Jenn Sterger with MySpace postings, phone calls, and finally, pictures of his cock. The authenticity of the aforementioned penis hasn’t been confirmed, but so far there haven’t been any denials from Favre himself…. we’re hoping there’s more to come!!

If you’re into naked male athletes, check out This Site! 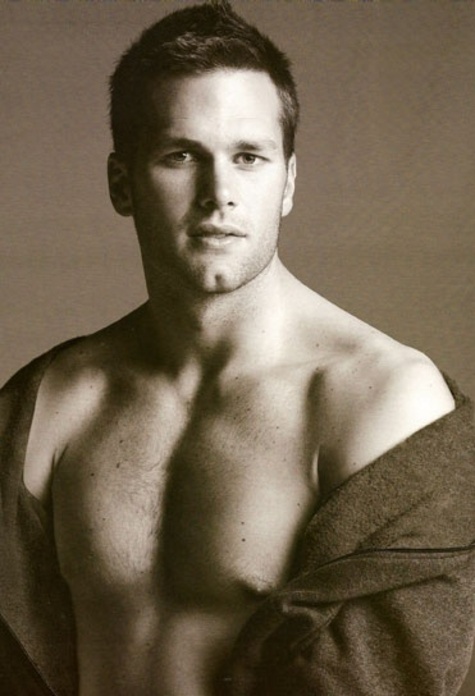