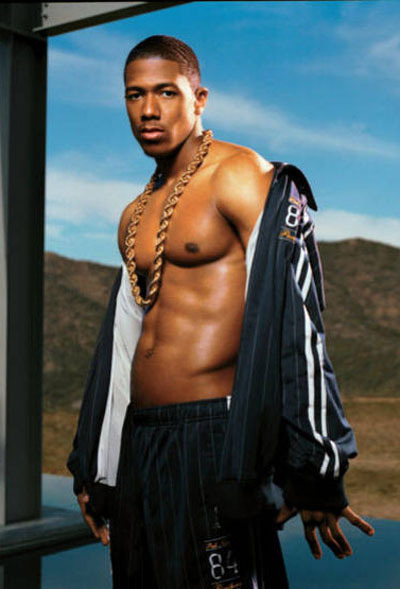 Nick Cannon is not only a rapper, but an actor too. Even though we’ve never heard of any of his shows or albums, he looks damn good shirtless. We thought his claim to faim was marrying Mariah Carey, but it turns out Nick Cannon has some skills.