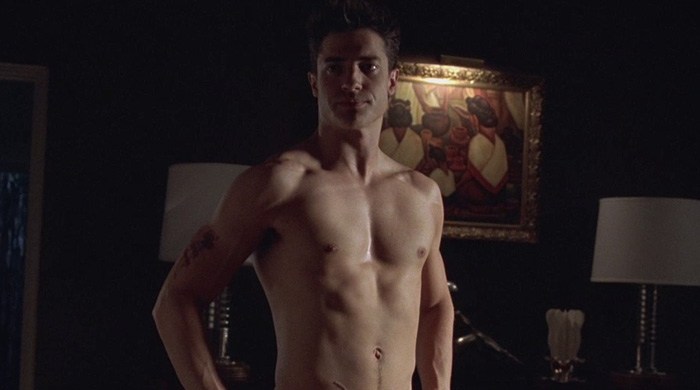 Brendan Fraser looks super ripped in these pictures, which are from the movies Tarzan and Gods and Monsters. The long hair thing really works for him as we first saw in “Encino Man”. Not to mention him being shirtless and showing off his amazing body. Brendan Fraser continues to star in movies and television. If you are looking for some real nudity, check out our Adult Cams site. 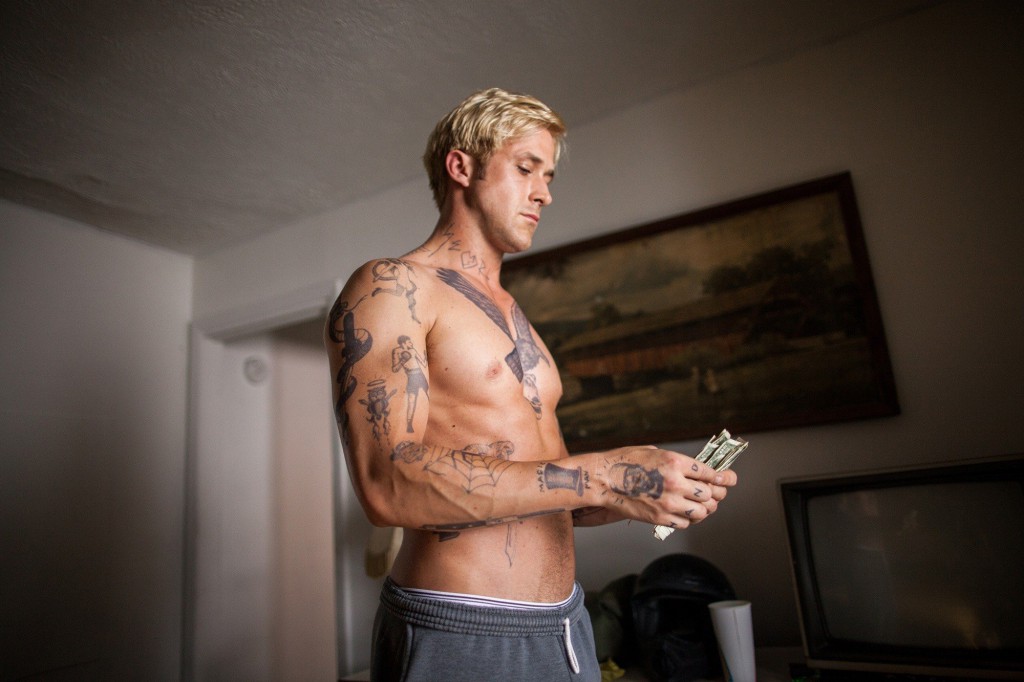 Ryan Gosling’s new movie ‘The Place Beyond the Pines’ looks really hot!!  Apparently, there was a scene that involved Ryan half naked and in his underwear, but it was deleted.  Hopefully, they will change their minds and show us the bulge. 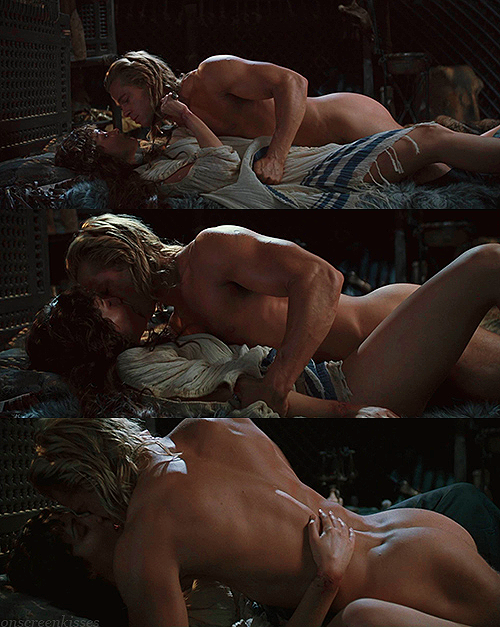