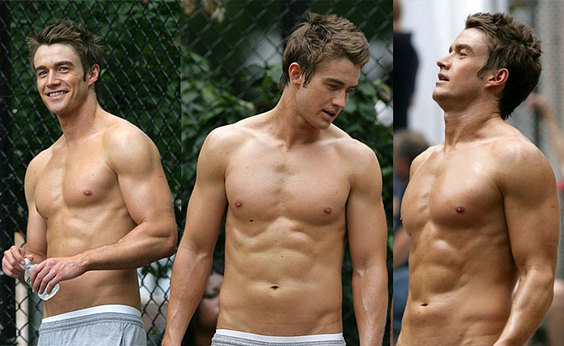 Robert Buckley is an American actor that has played in several independent films and currently stars in the NBC TV series, “Lipstick Jungle”.  It seems as though he’s just getting started with his acting career….and with a body and face like that, he should be very successful.