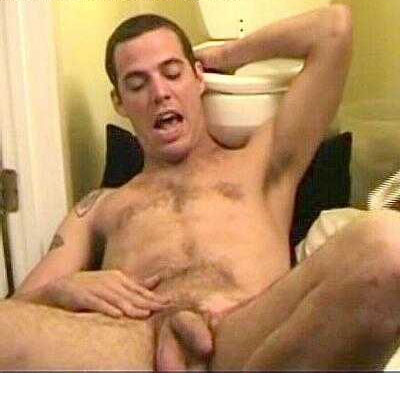 If you’re new to the CKY and Jackass films, then you probably don’t know Steve-O.  He is one of the stars of ‘Jackass’ and the other 2 sequels.  Steve-O was known for his wild antics and nudity in public, but has attempted sobriety as of last summer.