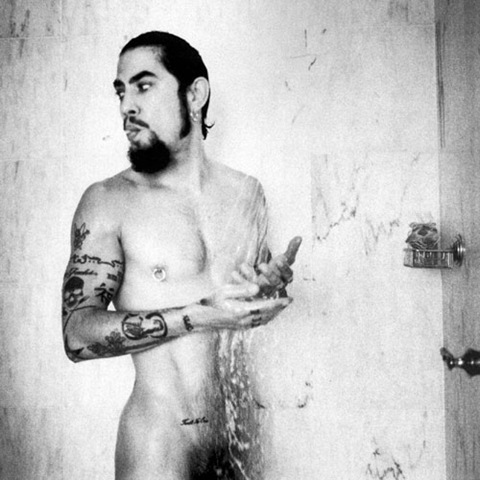 Guitarist Dave Navarro has played with Jane’s Addiction, The Red Hot Chili Peppers, Camp Freddy and The Panic Channel. In 2007 Navarro teamed with Teravision to direct his first adult movie Broken starring Sasha Grey in the first of a planned series of celebrity-directed adult movies This effort won “Best High End All-Sex Release” at the 2008 AVN Awards. Hopefully next time he’ll move in front of the camera and get naked on film for us.