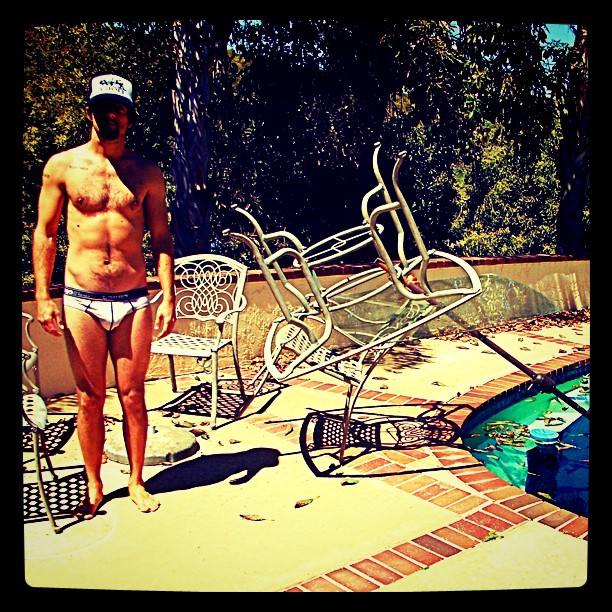 Jason Mraz shirtless pics like this pop up on the net every once in a while and always get us excited.  He released a new album last year called ‘Love Is a Four Letter Word’.  When he’s not making music and looking sexy, he’s working with his many charities. 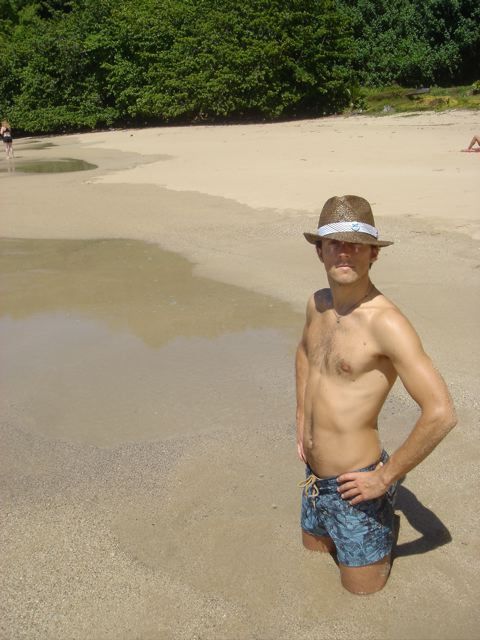 Finding pictures of Jason Mraz shirtless is not the easiest thing in the world, let me tell you….But they are definitely worth the wait.  He seems to have a voyeur side to him though, so hopefully he’ll leak some nude pics to his myspace page or something. 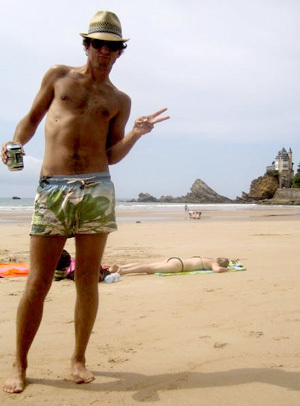 We found another shirtless picture of Jason Mraz and knew that you guys would want to see it.  Check out the furry chested  star above, what do you think?  He’s one of our favorite musicians here at MCB.

See our other post on Jason Mraz in Underwear

Jason Mraz has a  killer voice, but even a killer body, especially shirtless and in underwear. The crooner released his third studio album, We Sing. We Dance. We Steal Things. on May 13, 2008. The album debuted at number three on the Billboard Hot 200 giving Mraz his highest charting album was Mraz’s international breakthrough. Following the success of lead single, I’m Yours, the album broke into the top ten of many international music charts and charted in the top three in Australia and the US.

In answer to the age-old question, he obviously prefers briefs. See his nude pictures here.