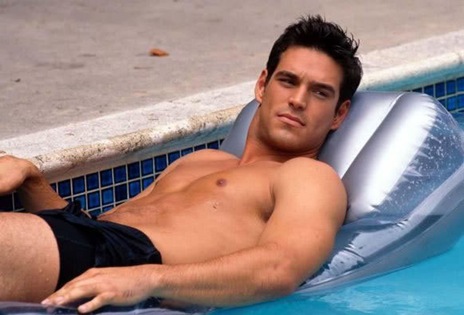 Sexy stud Eddie Cibrian is in the news again these days. After months of speculation as to whether or not he was dating his Lifetime Movie Network co-star and country music singer Leann Rimes, the rumors are confirmed. Both Cibrian and Rimes filed for divorce and this week started dating publicly. I know so many people were waiting for him to be single again, but looks like that’s not in the cards. While you’re waiting for your next chance….